Flat NWT economy will be eclipsed by Yukon/Nunavut – report 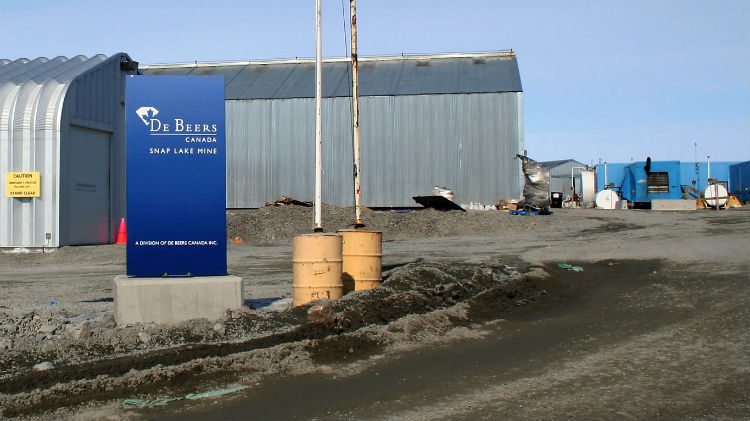 The Northwest Territories’ economy will flatline while other territories make gains this year, according to a new Conference Board of Canada report.

The think tank published its territorial outlook on Wednesday, forecasting growth in Yukon and Nunavut. The report predicts a “virtually flat” year for the NWT but says happier times may be ahead.

“All three territories faced difficult economic conditions in 2015, and the hard times are not over yet,” said Marie-Christine Bernard, who helped to produce the document.

“The mining sector will continue to face headwinds as most of the same conditions that prevailed last year are expected to continue over the next couple of years.

“On a more positive note, public investment in much-needed infrastructure will help the economies of Nunavut and Yukon return to growth this year.”

The Conference Board of Canada expects real GDP – in other words, economic output adjusted for price changes – to shift up 2.7 percent in Yukon and 1.2 percent in Nunavut, but reach only 0.7 percent in the Northwest Territories.

The report expects “strong government spending will help offset some of the slowdown in mining” in Yukon, with the weaker Canadian dolla, lower gas prices and better publicity boosting the territory’s tourism industry.

Investments in infrastructure will help Nunavut, including a new Arctic research station in Cambridge Bay and an upgrade for Iqaluit’s airport. Exploration spending is also rising in the territory.

However, the NWT forecast includes the impact of De Beers suspending operations at its Snap Lake diamond mine.

“The mine produced about 1.2 million carats in 2014 and accounted for about 13 per cent of the territory’s diamond mining output,” notes the report.

“The start of production at the Gahcho Kué mine – expected in the third quarter of 2016 – should help offset some the impact of the closing of Snap Lake and allow NWT’s economy to grow by 0.7 per cent in 2016.

“As production ramps up at Gahcho Kué in 2017, the Northwest Territories will see much stronger economic growth and job creation.”