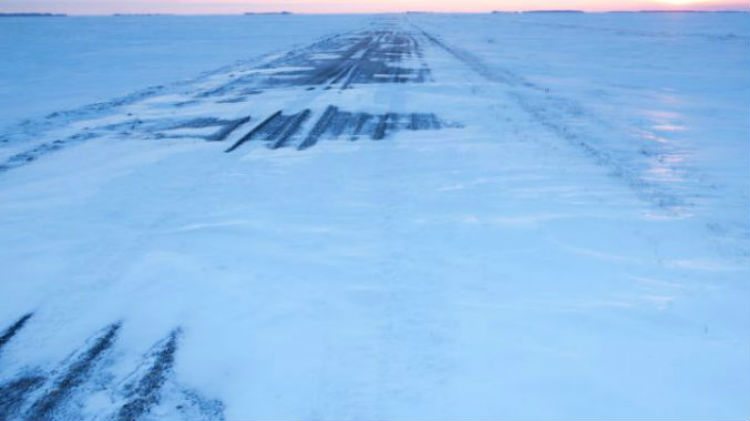 The territory’s Department of Transportation (DOT) has extended a pilot project that allows commercial trucks to ship more weight when travelling between Hay River and mine sites north of Yellowknife.

Officials say the project, which applies to eight and nine-axle commercial vehicles, has resulted in less traffic flow on the Tibbitt to Contwoyto winter road and more efficiencies for mines and commercial carriers.

“Improving our transportation network by building on partnerships with industry stakeholders is a priority for the department,” said Transportation Minister Wally Schumann in a statement.

“There are numerous economic benefits associated with the project, including reduced commercial carrier traffic on these roads, improved fuel efficiency and a reduction in greenhouse gas emissions, and a more effective mine resupply period.”

Steve Loutitt, director of road licensing and safety with the DOT, says trucks were able to carry 10 to 20 percent more per load with permits that were issued as part of the pilot project.

“We’re very proud that we’ve worked with industry on this pilot project for the last two years to look at having heavier vehicles on the highways to reduce traffic and increase efficiencies for the mines,” he told Moose FM.

“We’re now looking at taking this pilot project outward and using it for other goods and services to reduce the cost of living in the North.

“We’re allowing people to apply for permits that we were using during the pilot project. Companies, provided they meet our requirements, will be permitted to move the same type of loads.”

The pilot project was launched in November 2013.