NWT looks to hold Trudeau to account on northern letter 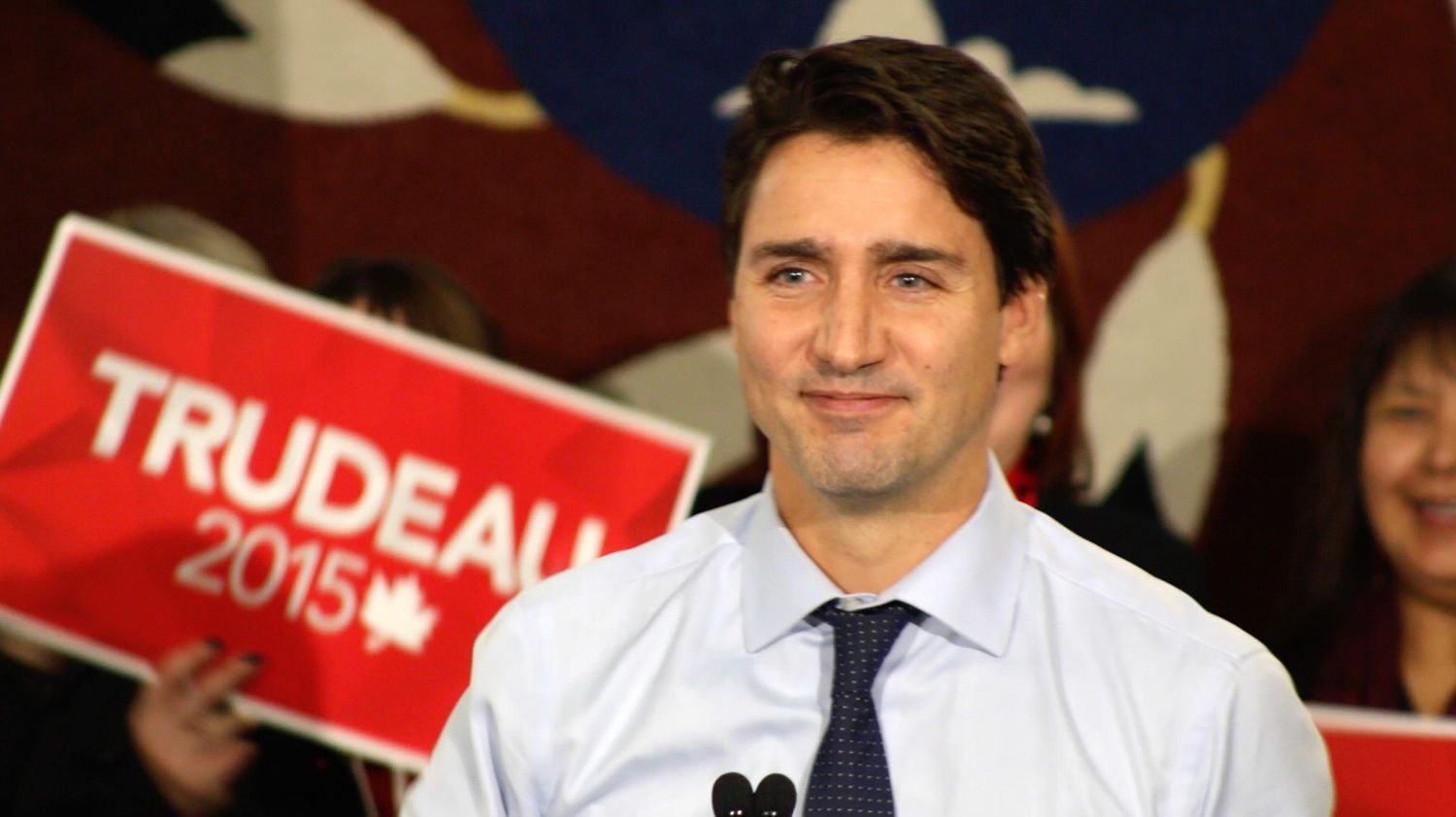 Justin Trudeau’s campaign pledges are on the agenda as NWT Premier Bob McLeod sits down with federal minister Carolyn Bennett later this week.

Bennett, the minister of Indigenous and Northern Affairs, will meet families of missing and murdered Indigenous women and girls in Yellowknife on Friday. She and McLeod are set to meet on Saturday.

The Premier says that represents an opportunity to begin holding the federal government to promises made by leader Justin Trudeau in a letter sent during last fall’s election campaign.

During the election, McLeod’s office asked four federal party leaders to outline their plans for the North. Trudeau’s response, boasting of a “special connection with the NWT,” promised assistance with:

“I’d like to follow up on some of the items raised by Prime Minister Trudeau in his letter to us,” McLeod told Moose FM on Tuesday, “specifically as it relates to Minister Bennett’s portfolio.

“He talked about a review of the environmental assessment process and we’ll be interested in hearing how that will impact us here in the NWT. He also talked about an Aboriginal reconciliation framework.

“He made some commitments that are certainly important to the NWT and the future development of our economy and our environment. We are a very large territory with a small population, and it was always going to be very important to have a very good partner in the Government of Canada.”

McLeod said Yellowknife’s role was “important and significant” in hosting a preliminary meeting to help shape the national inquiry into missing and murdered Indigenous women and girls.

Alongside a report from Bennett on that meeting, McLeod wants to raise “Aboriginal relations, settling land claims and some unfinished business for Devolution” with the minister on Saturday.

Ahead of her visit, McLeod took time to praise Bennett’s work thus far.

“This minister has been around for a long time – she is very well-versed about Aboriginal rights, she’s been involved with the file for quite a few years and I think that’s why she has been able to hit the ground running,” he said.

“I have every confidence in her ability to move these very complex, longstanding files.”