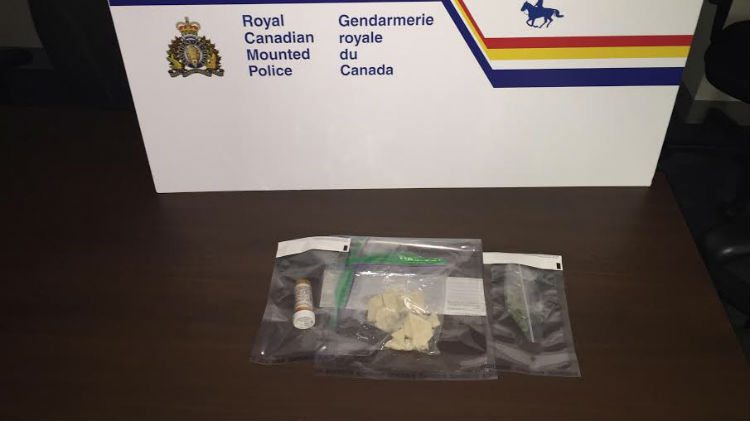 Yellowknife RCMP seized 57 grams of crack cocaine and two grams of marijuana while executing a search warrant at a residence on School Draw Avenue Monday night.

RCMP say three suspects were found in the residence and that an investigation is ongoing.

According to police, Monday’s search was part of their commitment to “combat the trafficking of illicit drugs in the community.”