‘Light the night’ Sunday calls for end to gender-based violence 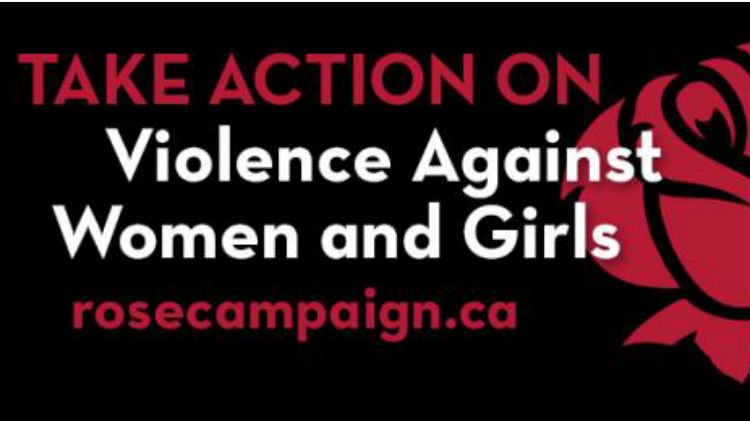 Yellowknife YWCA will ‘light the night’ on Sunday to raise awareness about ending violence against women.

Following a vigil at Northern United Place, red lights will turn on at Yellowknife City Hall at 5pm.

YWCAs across Canada will hold similar ceremonies as part of the National Day of Remembrance and Action on Violence against Women.

Sunday marks the 26th anniversary of the Montreal Massacre, when 14 women were killed by a lone male shooter at an engineering school simply because of their gender.

Since the massacre, many have characterized it as an anti-feminist attack that is representative of wider societal violence against women.

Here in the territory, spousal violence occurs at nine times the national average, according to Statistics Canada.

Lyda Fuller, executive director of the Yellowknife YWCA, says everyone has a part to play in eradicating gender-based violence.

“We’re looking for communities across the country to shine a red light on a public building in order to mark the need to end violence against women,” she said.

“Violence against women is nine times more prevalent here than the national average and can have very serious consequences.

“We operate two shelters for women experiencing violence and we hear horrendous stories from women about what they have experienced and been subjected to.”

The YWCA operates two emergency shelters in the NWT – one in Yellowknife and one in Fort Smith.