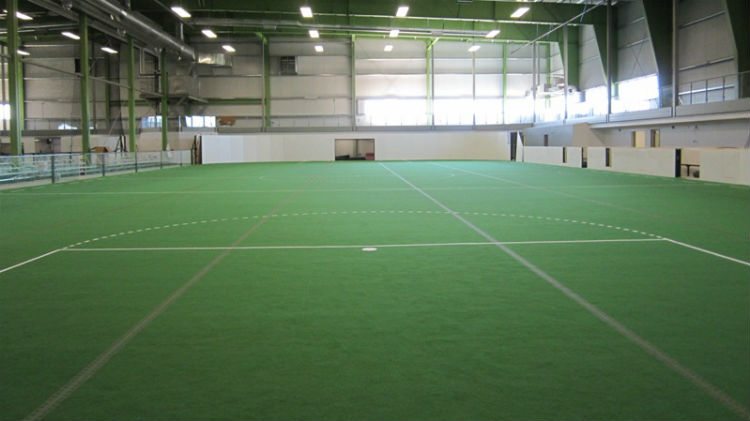 Seven teams will be competing in this year’s Ice Bowl Tournament in Yellowknife.

Teams have been divided into two pools – Pool A and Pool B – based on their regular season performances so far.

Round robin games begin Thursday night with finals for both pools scheduled for Saturday. All games will be played at the Yellowknife Fieldhouse.

In years past, the tournament has been open to anyone but league president Hash Manickum says only league teams will be taking part this year.

Manickum wasn’t shy about naming some of his favourites for the tournament.

“We have some pretty competitive teams but since the start of the league it’s pretty much been dominated by two teams – the Kasteelers and the Tamarack Titans.

“I think the Tamarack Titans are probably the favourites.”

The tournament will also feature a field goal kicking competition and a beer garden on Friday and Saturday.

The YKAFL celebrated its inaugural season six years ago. Since that time the number of registered teams has dropped from 12 to seven.

But that doesn’t have the president sweating about the future of the league.

“Now we’re in the stage where we know who the hardcores are who love their flag football.

“Seven teams is probably what we’ll be looking at for a while. It’s nice having the Irish [high school students] because they’re kind of a feeder system into our league.

“When they go off to college and then come back they often end up joining the league.”

Manickum is hopeful a team from Sir John Franklin High School will join the YKAFL in years to come.

For a schedule of this week’s Ice Bowl Tournament, click here.